Well, it finally happened to me, and now I know why you guys are so mad.

I have been in business collecting staffing and recruiting debt for more than twenty years. I have been fortunate and honored to work with the best clients in the staffing and recruiting industry. Most of the time when a client turns over a company to collect from, we have the debtor send the check to us. This is not because we do not trust our clients. We do it that way because, otherwise, we would double the calls out of our office over night and have to call clients all week to ask, “Did the debtor send the payment as promised?” It would irritate our clients and slow down the process. We have the debtors send the payment to our office on our dime, typically via FedEx, and then we know pretty quickly if the debtor is playing games. Over the last twenty years there have been occasions when the debtor would send the check to the client, and that is fine. The client deposits the check, and we invoice the client for our fee. Then the client pays us within thirty days. For the last twenty-one years, this is how it worked, and everyone got paid, including Adams, Evens, & Ross—until last month. 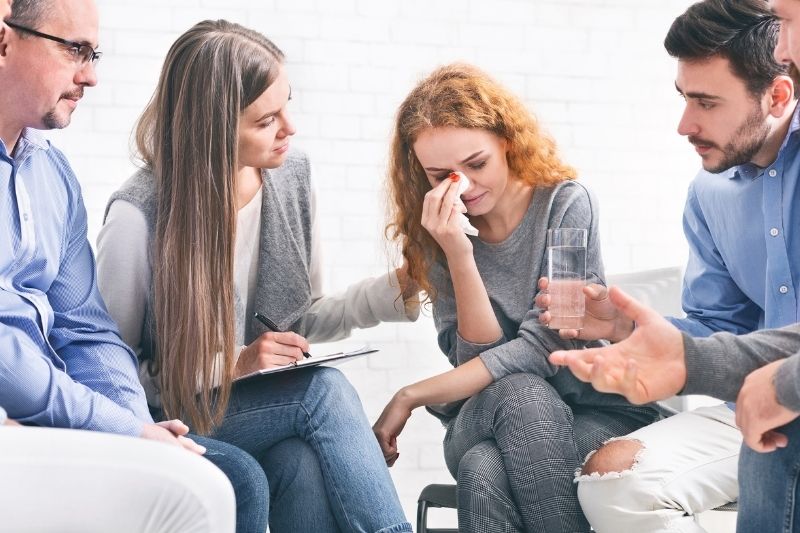 A client for whom we have collected for a few years called—he had a larger balance—about $40,000— that was owed to him by a company that had not paid. We discussed the issue, and he turned over the account along with the invoices, the accounts payable phone numbers, and other contacts. He asked us to start on working on this ASAP. We started collection on the account that day. Over the course of about a week we called, sent e-mails, and certified letters. I had a private investigator pay a personal visit, and the debtor's CFO called me and asked me to please call off the dogs; he had approved payment, and they would be cutting the check directly to the client the following day. This was a larger company. (Yes, larger companies sometimes do not pay their bills.) He said that the only way they could do it that quickly would be for them to pay the client directly rather than having to set us up as a vendor. I told him just to send payment directly to the client and gave him our FedEx account number. I then called the client and left a message about the good news.

The following day the client called me back, and I returned his call expecting, at least, a pat on the back, but what he said surprised me. He said, “Wilson, I am not sure why you are calling me. I talked to the debtor on Friday, and he told me he was paying the bill, so I do not need your services anymore.” I then explained that the reason the debtor called him is because we had called, mailed a certified letter, sent a private investigator, and located other creditors and were contacting them; that the CFO called me on Friday and asked me to please sit tight and he would approve the payment of these invoices. Then my former client changed his story completely. He told me he was not really sure if he meant to turn the account over to me. He thought he just wanted me to check out their credit. I pulled the e-mail that says, “Wilson, please start collections on this account.” I showed him our signed fee agreement, and given that we are regulated in some states, our lines are recorded. I pulled my call logs and e-mailed those to him as well. It was clear that he wanted us to start collections; it was also clear the debtor was not going to pay until we started our collection process.

A month after this happened I realized several things that I hope makes me more effective for our clients.

1. The first thing I have learned is to express empathy for our clients.

I have always told our clients that when they are angry and they call me to talk about their nonpaying clients that “I understand. If this happened to me, I would be irritated too, but it's easy for me to be emotionally detached because it did not happen to me.” Then I tell the client that my detachment is one of the best assets I bring to the table; I can work the collection process and be more effective as a result. I do feel that this is correct, but I understand the client's irritation. It's not about the money—it’s the fact that the former client lied and tried to make it sound as though we did something wrong. If the former client had said, “Wilson, I am broke, I have issues, and I cannot pay you,” I would still have sued him, but I would not be as irritated about the situation. I would have tried to find a solution that could have worked for both parties.

2. The second thing I have learned is how much of a distraction this can be.

I have found myself arguing with this guy in my mind, thinking about it more than I should. I learned that my job is not only to collect for our clients but to take away this distraction and let you get back to doing what you do best.

3. The third thing I learned was that I needed to follow my advice and remove the distraction from my office.

I asked my legal forwarding team to handle the collection; if he does not pay, then sue him. I have sent this out of my office to remove the distraction from my daily activities. There is an old attorney’s saying that goes something like this: “The attorney who represents himself has a fool for a client.” I needed to get this into the hands of someone who is competent but who was not emotionally involved.

4. The fourth thing I learned was that I did follow my own advice when it came to paper work.

I had a signed agreement and other supporting documentation at my fingertips.

Now that I have this newfound insight into how it feels to be on the other end, what suggestion would I make to my clients? It’s pretty basic and reaffirms what I have told our clients. (I now have a better understanding of how our clients feel when they call me about their non-paying clients.) I now know what our clients need to do:

The next time we talk about your debt, I hope you notice that I am more empathetic about your issue. I hope you understand when I tell you that you need to turn this account over and get back to doing what you do best. I am not trying to increase our revenues; I am trying to help you increase your revenues. If they will not pay, then turn it over and move on to your more productive tasks.