How to Prevent Credit Fraud 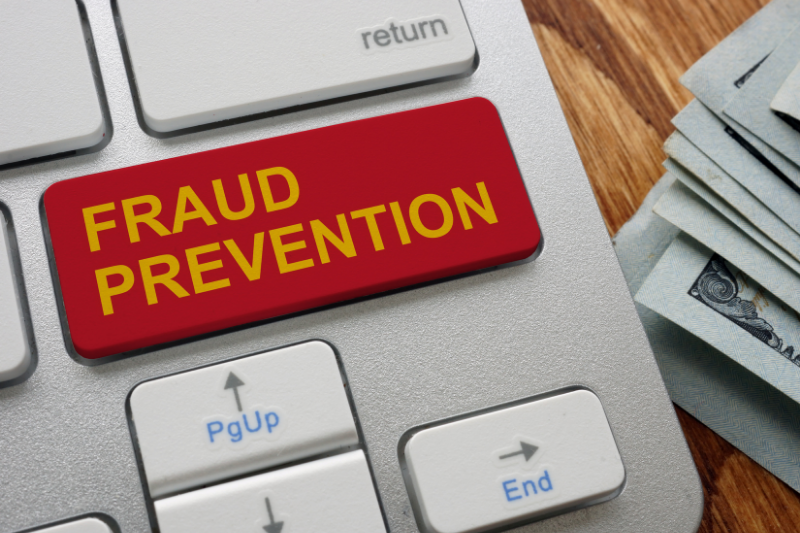 Credit Fraud is on the rise and it has already put two of my clients out of business. These clients, from Denver and Atlanta, may have been miles apart, but their stories are the same.

Here is the scam: The phone rang. The caller was a Sales “Dream Come True” -- a successful owner of a small but well-connected IT Firm who had contracts with the Government. He had two employees that he wanted to have on our client’s Payroll. This was easy money! Our client took the employees’ information and filled out a Credit App. Then they started billing the customer. They were so excited and could not believe their luck that this low-maintenance high-profit client just fell into their lap!

Two to three weeks went by without receiving payment. Being concerned, my client called the customer, scheduled a meeting, and drove out to the customer’s high-rent, impeccably-decorated office. A very well-dressed well-spoken 30-something executive reassured them they would be paid. This customer had been doing a lot of work with the Government and was awaiting a very large payment. Then they would be able to get caught up. My client left feeling better and assumed he would have payment within a week or two at the most.

Three weeks later, when my client had not received the promised payment, he called me. I asked him to send me all of the credit information that he had on the company and let me check them out. I called the references. One was a rent-to-own furniture store with a mere six months of shared business. The other reference was a COD. Their bank tracked only six months and they had less than $1000.00 in the check account. We did a public record search and found they were being sued by other staffing firms for failing to pay for “Payroll”. Then we started to have inquires from other staffing firms that were having a collection problem with this same company.

The strategies to keep this from happening to you are fairly simple, if you practice common sense basics:

These two clients of mine were not as much Credit Fraud Victims and they were Credit Fraud Volunteers! Armed with this knowledge, you can avoid feeling paranoid by setting up a system that is both easy to follow and effective when it comes to your credit check.